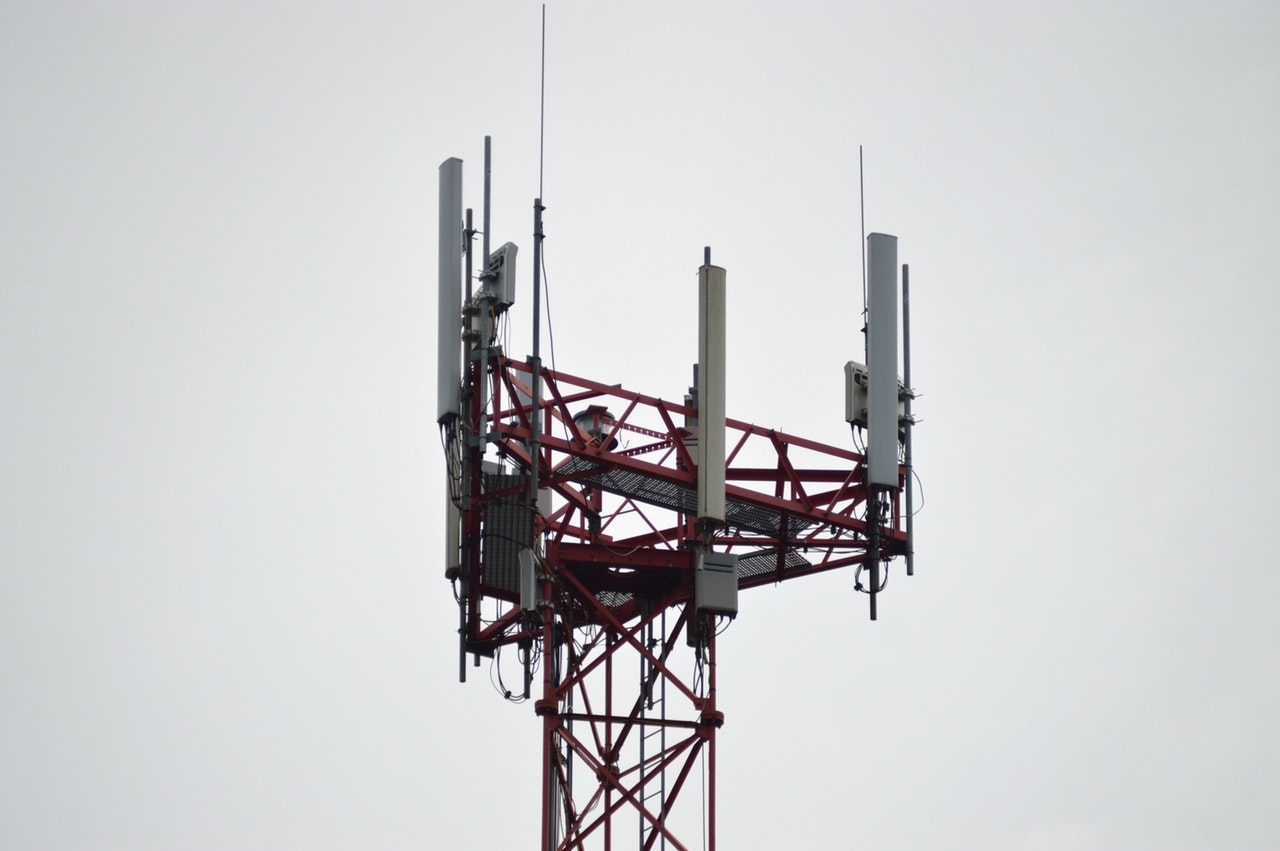 The actions that were to be taken quickly to make the 5G infrastructure available within the stipulated time were:

Enabling the future economy paper stated that if 5G infrastructure and services that will be accompanying the 5G services are used efficiently then the economic, social and digital growth of Australia will be widespread. The 5G networks were to be lead by the communication sector, but policy and the regulatory conditions could be created by the government of Australia to produce more efficient output. It was also stated that the Australian government would make sure that the country is taking part in international discussions on spectrum harmonisation. If telcos were allowed to utilise the infrastructure at a rapid rate, then there would be involvement of government. This would be to ensure fair use between all powers involved.

The Australian government consulted the new arrangements which considered the departments dealing with technology developments, alteration in operating practices and discovering ways to make the utilisation process efficient. With these arrangements in operation, the mobile carriers could unveil the 5G networks more efficiently. It was announced that 5G would give birth to innovations such as the “Internet of Things”, enhanced connections of broadband and more, because it would play an important role in the increased connectivity. The infrastructure would also allow better internet access for those in remote areas who may not have quality access at the moment, if at all.

The Australian government was altering the regulatory arrangements of telcos so that it could be modernised and any issues related to security could be solved. While considering the reform, the Australian government was aware of the needed flexibility of the communications regulatory framework. With this flexibility, the arrival of new technologies and business models could be discussed. The government would get involved with the working team of 5G so that the issues could be solved.

Australia’s telcos continued their trial work on 5G technology with companies like Telstra, Optus, and Vodafone. These companies were operating their trial work with other companies so that they could display various speeds and latency that would be typical expectation for consumers. The other set of companies that worked in trials were Ericsson, Huawei, Nokia, and Intel, however, Huawei and ZTE were banned from providing any wireless connection to Australia for their 5G strategy. Huawei confirmed this banning through a tweet which said that they were informed about their services being banned by the Australian government. Huawei and ZTE’s equipment and mobile phones were banned by the Trump administration also, and the U.S government contractors stopped using these Chinese companies products and services.

People knew that this banning was real when Mitch Fifield who is the minister for communications, and Scott Morrison who was the treasurer and acting minister for home affairs at the time, together told that the government wanted to give the Australian carriers 5G security guidance. Telecommunications Sector Security Reforms (TSSR) obligations were invoked by the Australian ministers so that the government would be empowered, which would drive the operators to defend their networks from a person, company or anything which poses a threat to their national security. 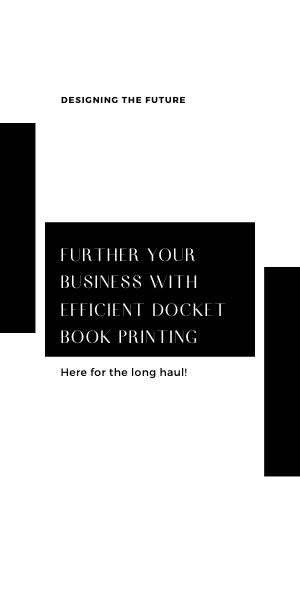 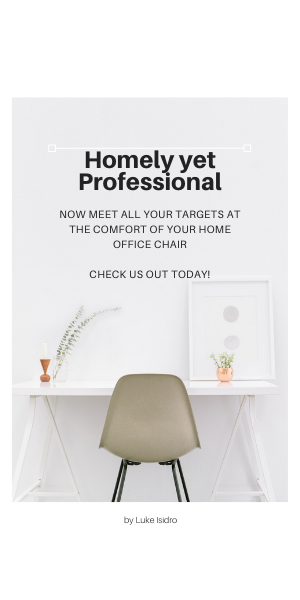 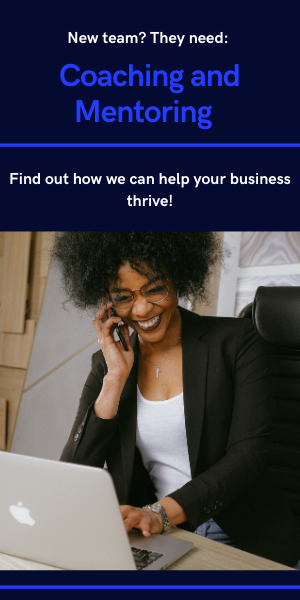 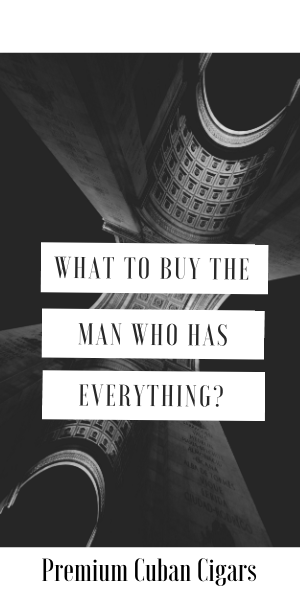 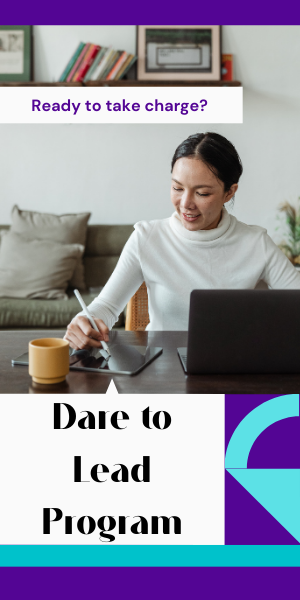 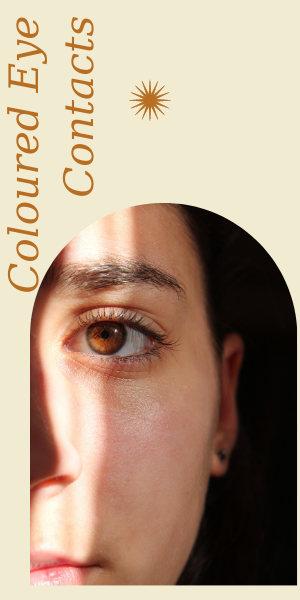 Property law is an area of law that governs matters and rules related to property. Important features of property law...